Watch this inspiring interview with Howard Wimshurst, who is currently in his final year of BA(Hons) Animation at the University of Portsmouth, hosted by TVPaint. 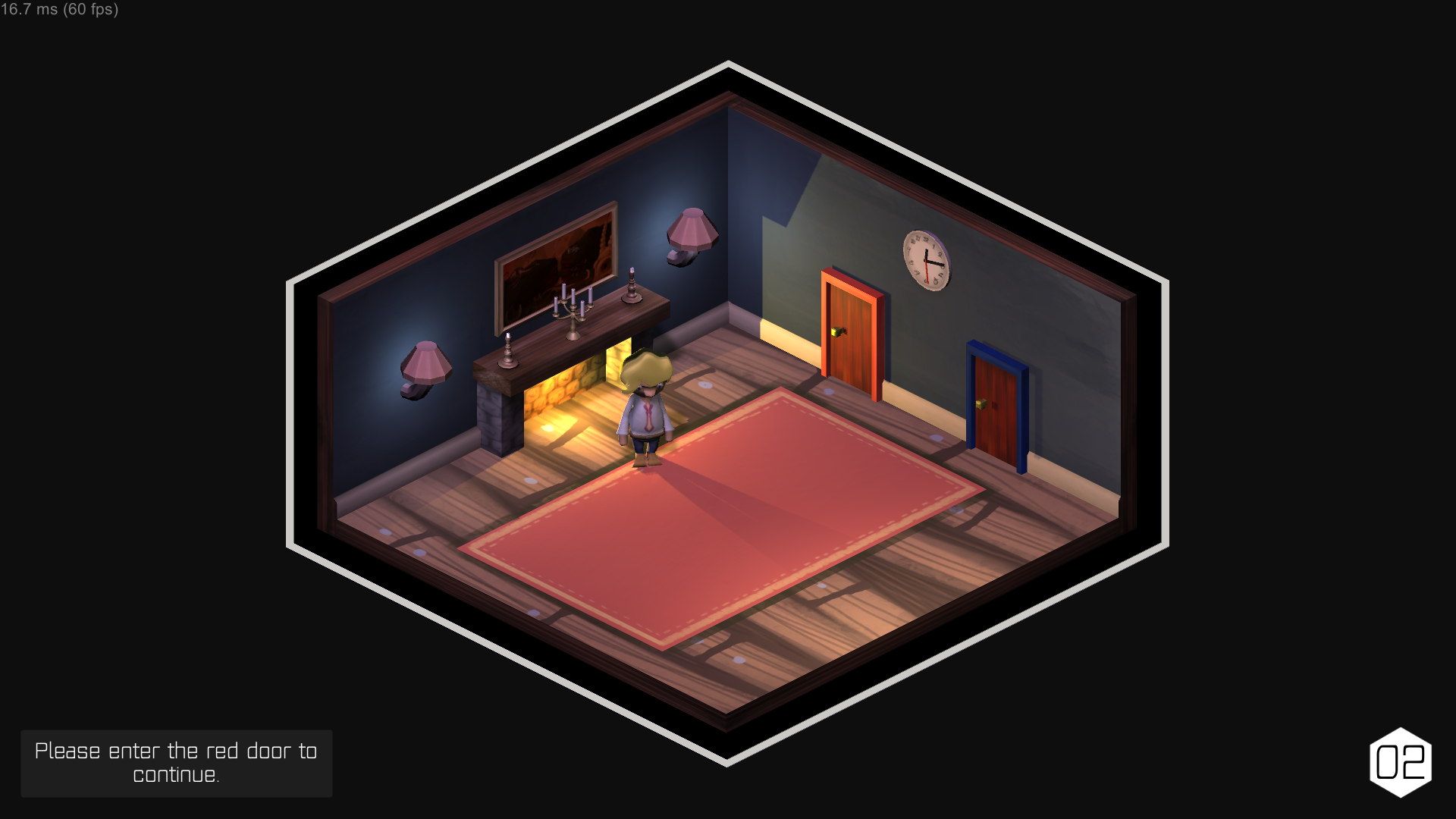 One Step Back is a decision based room exploration game. Alex is stuck in a time loop, forced to enter the same room over and over again. The catch? The room changes ever time he enters it.

Each room has different decisions, puzzles, and hidden secrets to discover.

Inspired by The Stanley Parable, each room contains narration from ‘the voice’. Will you follow his instructions, or rebel and discover your own path?

During a Ludum Dare, developers from around the world spend a weekend creating games based on a theme suggested by the community. Ludum Dare events take place every April, August and December.

This reel shows all of my envionments created during my final semester at Durham College. Hope you like it!

An A Level media student’s interpretation of the iconic annual John Lewis Christmas advert has gone viral, picking up almost half a million views.

Nick Jablonka’s uploaded his coursework animation onto YouTube and fooled viewers into thinking it was an authentic John Lewis ad.

The sentimental one-minute film, which has over 458,000 views, tells the story of a lonely, love-struck snowman trapped in a snow globe with days left until Christmas.

The latest John Lewis advert for 2016 is expected to be released at the end of this week, and is rumoured to cost around £7 million.

However, Jablonka’s film took only two weeks to produce and cost him just “a couple of snacks and a couple of drinks”.

Asked how well his coursework was graded by his lecturer, Jablonka replied: “I believe the video itself got full marks – I’m not 100% sure about the essay!”

A lovely award-winning short film by Michael Bidinger and Michelle Kwon at Ringling College of Art and Design.

Some of the pre-production art can also be found here

Since finishing at Gobelins, l’école de l’image in 2009, Patrick has gone on to work on films such as The Tale of Desperaux, Despicable Me and Despicable Me 2.